ASD (Autism Spectrum Disorder) and Anxiety. Is there a link? 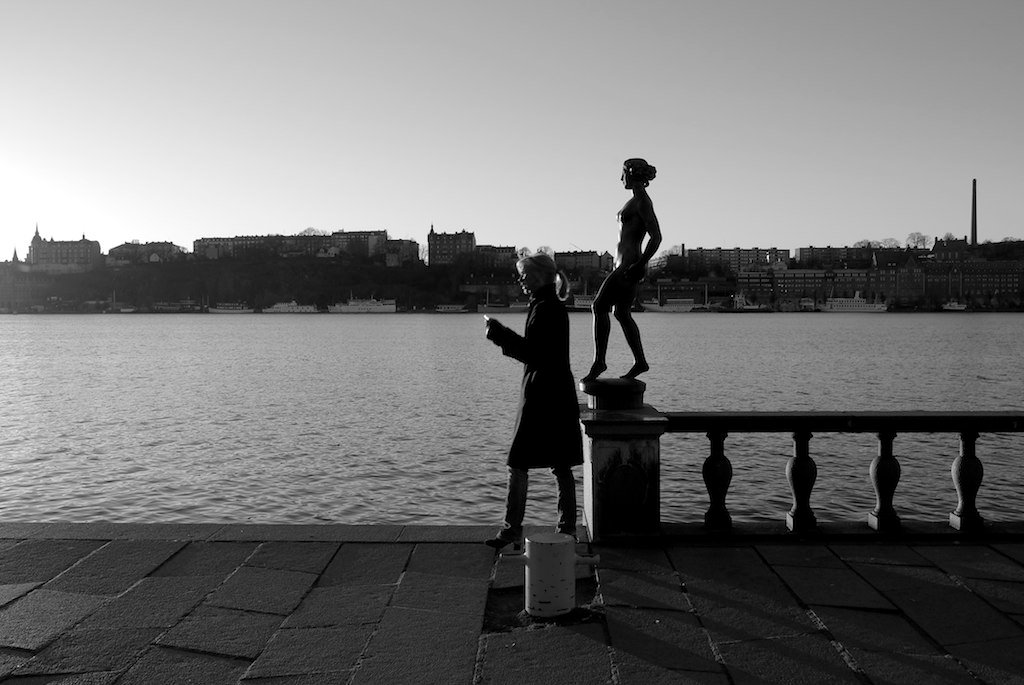 Psychologists and behaviorists have dedicated numerous amounts of research in order to understand anxiety for those who have autism spectrum disorder (ASD). Because the two diagnoses have many similarities, it is important to accurately diagnose them in order to treat them effectively.

What are the similarities between Autism Spectrum Disorder and Anxiety?

People with ASD and Anxiety both:

Because there are strong similarities between the two diagnoses, it is often hard to pinpoint whether or not one’s actions are due to ASD or anxiety. However, some studies have shown that being able to diagnose anxiety in people with ASD can help treat anxiety more effectively.  Treating anxiety in ASD can significantly reduce symptoms and improve mental health.

What tests are there to diagnose Anxiety in people who have Autism Spectrum Disorder?

Because the two conditions are so similar, it is important to use specific tests in order to accurately diagnose anxiety in people who have ASD. Studies have shown that the best test to do so is called the Anxiety Disorders Interview Schedule- Autism Addendum (ADIS/ASA).

With proper diagnoses of anxiety, you can then treat the condition with more success.

What are the treatments for anxiety for those with Autism Spectrum Disorder (ASD)?

One therapy that has proven to work exceedingly well for ASD is Cognitive-Behavioral Therapy (CBT). CBT is an effective therapy for many mental health diagnoses, such as depression and general anxiety. The aim of cognitive behavioral therapy is to recognize irrational thoughts, stop the negative thinking process, and reroute those thoughts to improve self-talk and cognitive processes. It often takes at least six sessions to be effective in treating mental health conditions, however, success rates have proven to be high.

Research has shown that Cognitive-Behavioral Therapy is also effective in treating anxiety in those diagnosed with ASD. One study showed significant improvement in symptoms of general anxiety and social worry in school-based CBT interventions. The intervention helped students with Autism Spectrum Disorder cope with their anxiety and employed directive teaching methods in how to use CBT.

The intervention showed positive results all-round, with parents, teachers, and students themselves noticing observable improvements in anxiety symptoms. Cognitive-behavioral therapy used to treat anxiety in those with Autism Spectrum Disorder also showed improvement in social skills and moderated what is a perceived threat for students. Moderating perceived threats has a direct effect on anxiety as students usually experience anxious feelings when they view a situation as threatening.