ASD: 9 Things You Must Know 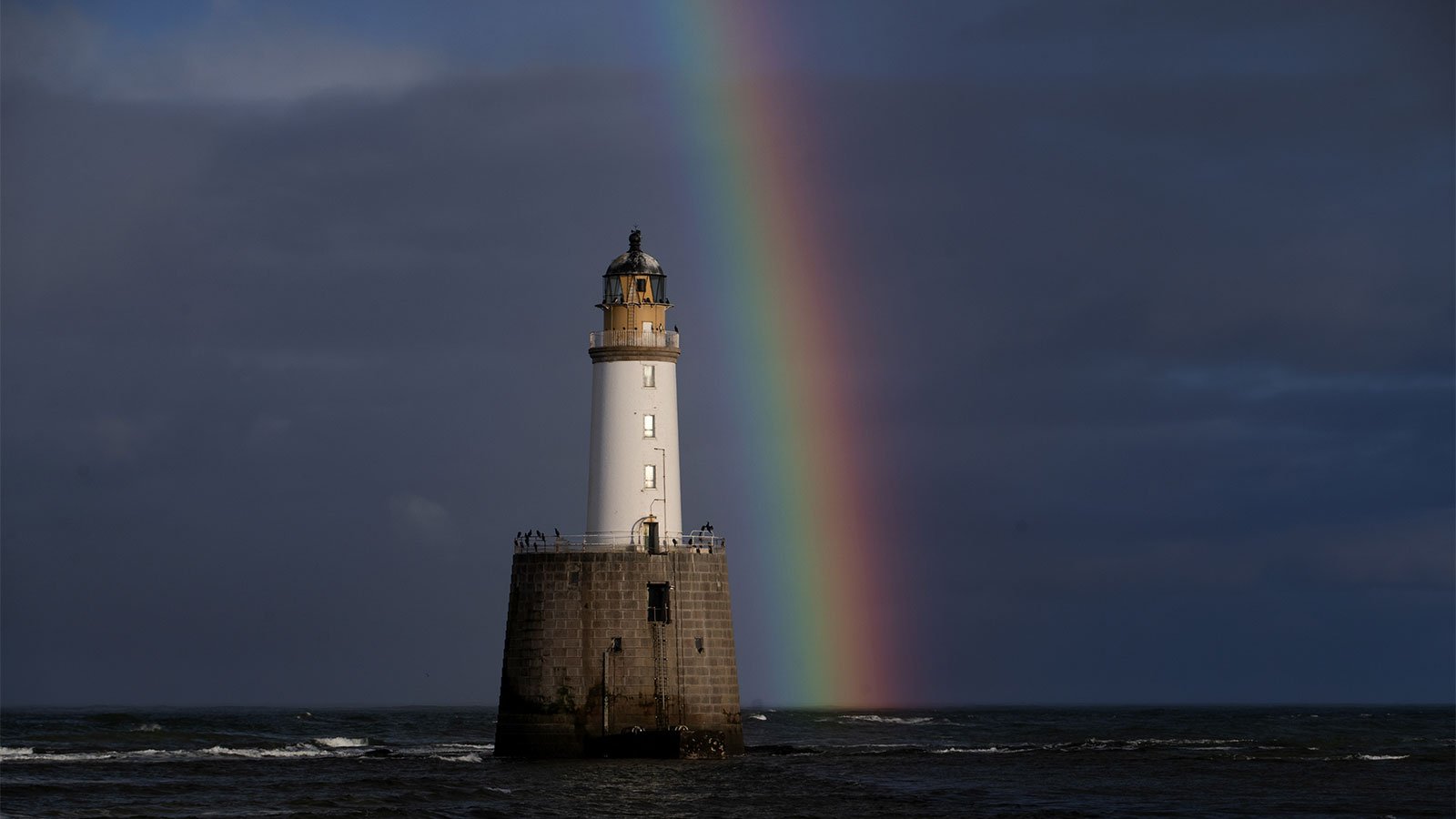 Autism spectrum disorder, more commonly referred to as ASD or simply as autism, is defined as a spectrum of neurodevelopmental disorders. These disorders impact how a person behaves, communicates, learns, and interacts with others. It is a topic that we hear a lot about, but it is also steeped in misconceptions, misinformation, and outright lies, thanks to some celebrities with too much money and not enough sense.

What do you need to know about ASD? Let’s collect some facts and try to dispel some of the myths surrounding this condition.

The challenge in diagnosing ASD is there is no single root cause of the condition. In some patients, an autism diagnosis is tied with other genetic disorders. In others, it might be caused by genetic mutations that impact the way the brain develops in utero and once the individual is born. Some schools of thought also believe it could be tied to environmental factors during pregnancy — such as viral infections or medications — or other variables they might encounter during childhood.

Vaccines Have Nothing to Do With It

Let’s get this out of the way right now.

Vaccines have nothing to do with autism. Full stop.

The fearmongering theory that vaccines cause autism can be traced directly back to a study — and I use the term loosely — by Dr. Andrew Wakefield. In 1998, he published a study claiming to show that the measles-mumps-rubella (MMR) vaccine caused autism. Additional studies proved that this was not the case and an investigation into Wakefield found that his findings were entirely fraudulent. His test subjects? Children at his son’s birthday party that he paid for blood samples. He admitted as much during testimony in 2008, but the damage had been done by then and the anti-vaccine movement was picking up steam.

So we’ll repeat it in case it isn’t clear enough. Vaccines don’t cause autism.

It’s a Spectrum for a Reason

Doctors and diagnosticians used to break ASD down into multiple different diagnoses. What is now ASD was autism, Asperger’s syndrome and a handful of other diagnoses. When the DSM-5 came out in 2013, all of these previous diagnoses became autism spectrum disorder. People diagnosed with autism can land anywhere on this spectrum. Their symptoms could be mild and require little to no accommodation, all the way to severe, requiring full-time support and everything in between.

Autistics with mild symptoms or those diagnosed with Asperger’s Syndrome before it was discarded used to be referred to as ‘high-functioning.’ The problem with these labels is that they leave no room for flexibility, which is the antithesis of ASD. Using these labels tended to lump autistic individuals into two boxes — high-functioning or low-functioning — and ignored the spectrum aspect of the condition. A study came out in 2019 showing how these labels are harmful to autistic individuals because it ignores or disregards individual day-to-day struggles.

Autism was long considered a childhood condition, but as we begin to understand it more, we’ve discovered it can be present in adults as well. We just didn’t have a name for it growing up. Studies are beginning to show that children diagnosed with ASD are often likely to have one or more parents on the spectrum. Adult ASD diagnoses are rising as well. The CDC estimates that around 2.21% of adults in the United States have ASD.

We could list off signs and symptoms of ASD all day and still never reach the end of the list.

Researchers know for sure that genetics play a role in ASD. Studies of identical twins show that if one twin is diagnosed with ASD, the other is affected between 36-95% of the time. Having an adult in the family who has ASD also increases the chances of it being passed down to the next generation. Many of the genetic mutations mentioned above are also inherited, meaning that one or both parents likely carry the mutation.

Treating ASD isn’t as simple as prescribing an antibiotic for an infection. There is no ‘cure’ for ASD — nor are people looking for one. Asking someone with ASD if they want a cure is a quick way to get punched. More on that in a moment.

Some treatment options can help those with ASD manage their symptoms. Medications aren’t generally prescribed for ASD, but those needed to treat other mental health comorbidities like depression, anxiety, and others, may also be helpful.

I mentioned getting punched in the mouth, which seems an odd lead-in for a paragraph about a puzzle piece but stay with me. Autism Speaks one of the biggest ASD-centric organizations in the world, but many ASD advocate organizations call it a hate group. Autism Speaks doesn’t help people with ASD, spending only 1% of their annual intake on programs to help those on the spectrum.

They’re also operating under the assumption that people with ASD need to be ‘cured’ — down to developing a prenatal test for autism so mothers can choose to terminate their pregnancy rather than have a child on the spectrum. It’s a hairs-breath away from eugenics. There are dozens of posts, blogs, articles, and more from people living with ASD that all have one thing in common — a collective distaste for Autism Speaks.

You Are Not Alone

Finally, whether you’re the parent of a child with ASD or an adult coming to terms with a new diagnosis for yourself, remember that you are not alone.