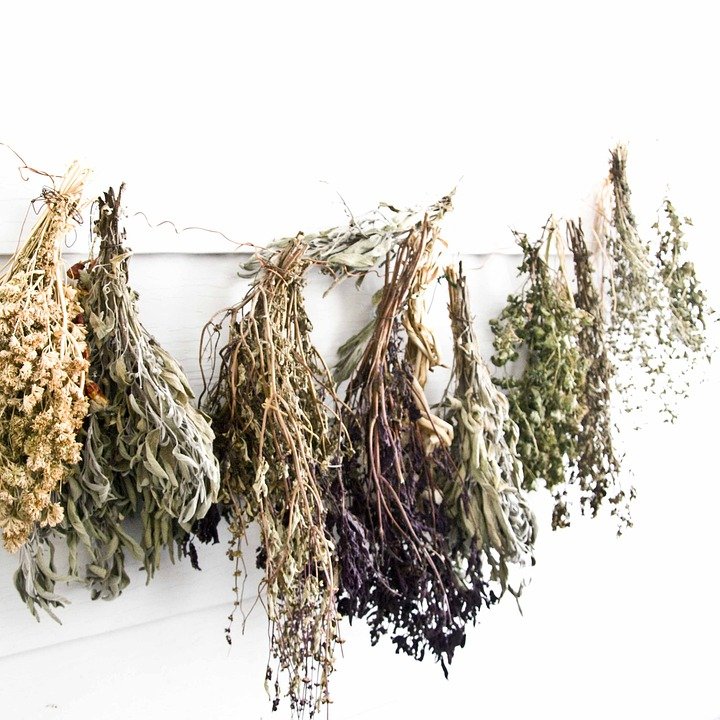 Today we’re going to take a look around the world in search of botanicals that support mental health: healing herbs, spices, fungi, and seeds.
All these natural remedies and herbal remedies have healing properties against anxiety, stress, depression, panic attacks, or insomnia. We will trace the origin of all the herbs, spices, fungi, and seeds, explain the healing properties and explain the use.

The top 10 herbs for anxiety, stress, depression, panic attacks or insomnia will be discussed in more detail.