The History of Dementia, and Alzheimer 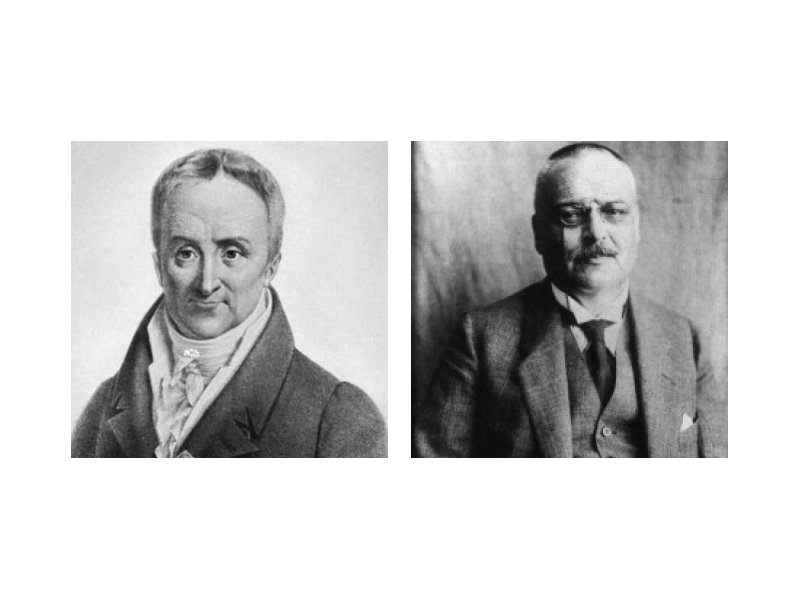 Dementia has always been part of life, ancient philosophers saw mental decay as an intrinsic part of aging. As the lifespan of humans extended the prevalence and study of dementia increased.

In 1797 dementia was accepted as a medical term thanks to Philippe Pinel, a French physician who is considered to be one of the fathers of modern psychiatry.

In the late 1800s as medicine advanced, doctors achieved the ability to look inside the brain and realized that diseases caused this cognitive deterioration.

Alzheimer discovered microscopic plaques and tangles. These are now known as hallmarks of the disease.

In 1910 the most common form of dementia was named after Alois Alzheimer.

What are the really early signs of Alzheimer?

Can Alzheimer cause death?

Alzheimer’s disease is a fatal form of dementia. Alzheimer’s and other forms of dementia rank as the 7th leading cause of death worldwide.

What is the difference between dementia and Alzheimer?

Dementia is the term used to describe the symptoms that decrease your memory abilities. Alzheimer on the other hand is a degenerative brain disease that is the most common cause of dementia.

Who gets dementia more male or female?

Worldwide, twice as many women suffer from dementia than men. 65% of deaths globally due to Alzheimer and other forms of dementia are women.

What are coping strategies for dementia?

Set reasonable goals for yourself and make use of your strengths to successfully complete difficult jobs. Even with reminder tools, some chores could become too demanding for you to finish. Asking for support from family or friends can help you feel less stressed. Create a daily schedule.

How do you calm someone with severe dementia?

Permit the individual to exercise as much self-control as feasible.

Maintain a schedule by getting dressed, taking a shower, and eating at the same time every day.

Include quiet periods and activities in your daily schedule.

What do dementia patients need?

WHO: Top 10 causes of death

The University of Queensland, Australia: History of Dementia Research

US National Library of Medicine: History of Alzheimer’s Disease

A brief history of dementia