The History of Mood Disorders 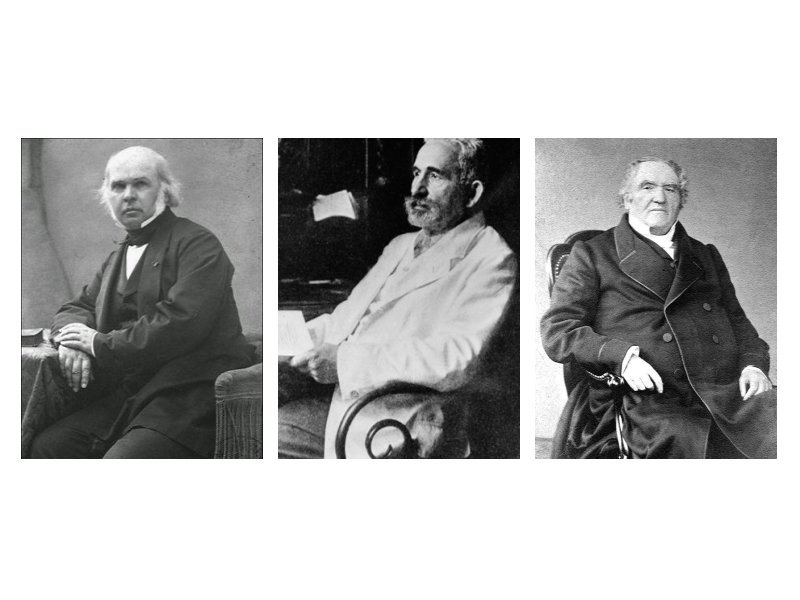 Which physicians identified the most common mood disorders?

This is part two of an eight-part series where we discuss the physicians who charted the most common mental illnesses. A little-discussed topic that is nevertheless very interesting.

German psychiatrist Emil Kraepelin first described the various forms of melancholy as “depressive states” in the 19th century, since the depressed mood defines this condition.

This article is considered the first documented diagnosis of bipolar disorder.

On January 31, 1854, Jules Baillarger gave a lecture to the Imperial French Academy of Medicine in which he described a new variant of insanity, “la folie à double forme”, the main feature of which is the occurrence of both manic and depressive episodes.

During a lecture to the Imperial French Academy of Medicine in February of the same year, his colleague Jean-Pierre Falret pointed out that he had already published a description of the same condition in 1851, which he had called “foil circular”. He was immediately accused of plagiarism by Baillarger.

In 1895, German psychiatrist Emil Kraepelin was the first to distinguish manic depression, what we now know as bipolar disorder, as an illness separate from dementia praecox (the term for schizophrenia at the time).

Emil Kraepelin continued to refine his classification over the next few years, publishing several revisions of his psychiatry textbook.

In 1899, in the sixth edition, he first distinguished between manic-depressive psychosis and dementia praecox, now called schizophrenia.

He believed that manic-depressive disorders and melancholy (depression) were exogenous and thus treatable, while dementia praecox was one of the endogenous, incurable diseases.

Emil Kraepelin attributed dementia praecox to organic changes in the brain. He further identified at least three clinical variants of the disease: catatonia, in which motor activities are disrupted (overly active or inhibited); hebephrenia, characterized by inappropriate emotional responses and behavior; and paranoia, characterized by delusions of grandeur and persecution.

The History of Depression

The History of Bipolar Disorder

The History of Bipolar Disorder 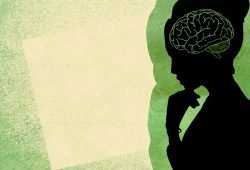 How Does Light Therapy Treat Depression? 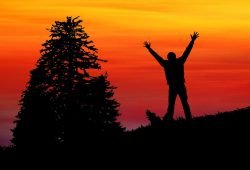 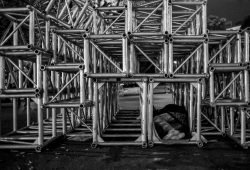 About Happy Life does not receive subsidies or grants of any kind, which is why your financial support in maintaining, and keeping the site running is always welcome. You may donate any amount you wish and all donations go toward maintaining this website.