The History of Eating Disorders 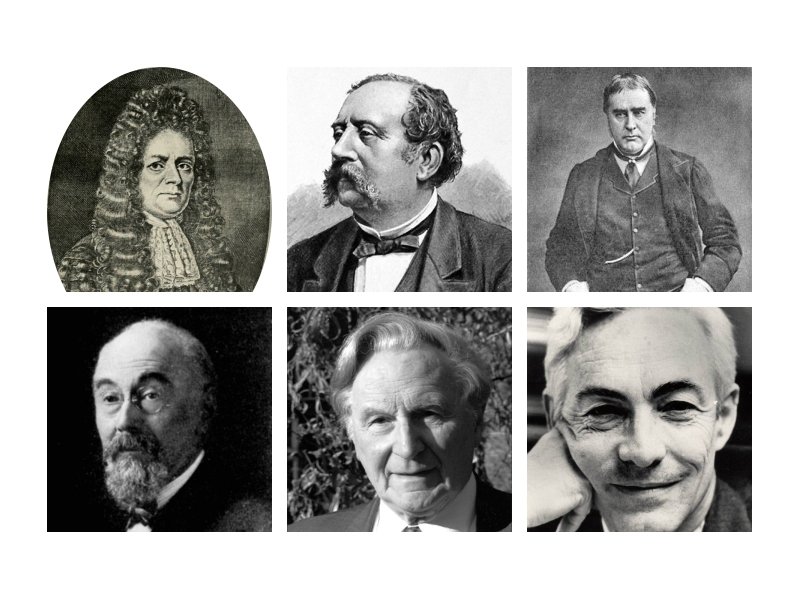 In the 12th century, Saint Catherine of Siena already denied herself food, an extreme form of fasting, for spiritual reasons.

In 1689 the English physician Richard Morton described the cases of a girl and a boy who had eating disorders. These cases were characterized by a lack of physical explanation for the loss of appetite and the nervous consumption of food.

In 1873 the credit for the discovery of anorexia nervosa is given to both the French neuropsychiatrist Ernest Charles Lasègue, and the English physician Sir William Withey Gull.

In 1980 the DSM, the Diagnostic and Statistical Manual of Mental Disorders, adds an eating disorders section.

In 1903 French neurologist Pierre Janet described the case of Nadia who displayed dietary restriction, fear of fatness, and episodes of binge eating. These are the major symptoms of bulimia nervosa.

In 1979 British psychiatrist Gerald Russell formally described bulimia nervosa as a chronic phase of anorexia nervosa where patients overeat and then use compensatory mechanisms such as periods of starvation, vomiting, or laxatives.

In 1987 Bulimia is listed as a separate eating disorder in the DSM.

In 1959 the American psychiatrist Albert Stunkard described binge eating with the term “Night Eating Syndrome”. At the time, binge eating disorder was considered a symptom associated with bulimia nervosa.

VeryWellMind: The History of Eating Disorders

The Recovery Village: The History of Eating Disorders

Get Real About the History of Eating Disorders