The History of Psychotic Disorders 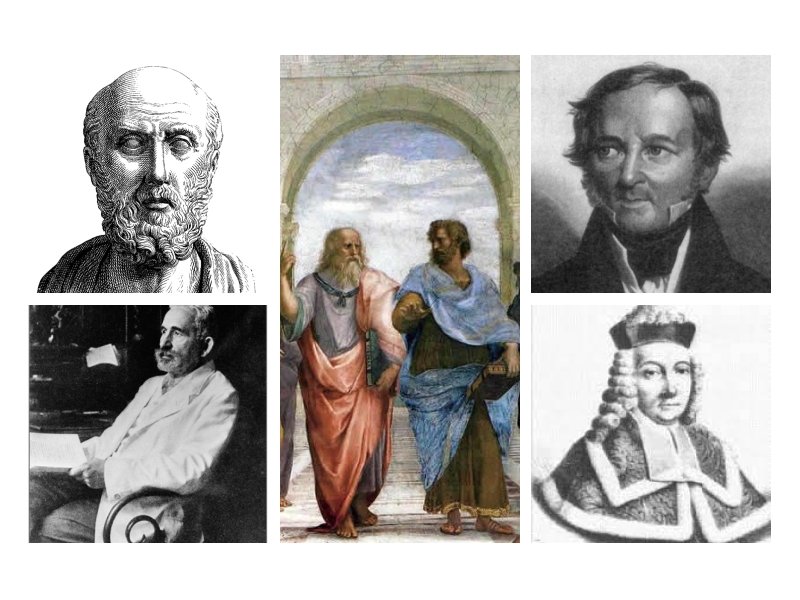 Which physicians identified the most common psychotic disorders?

This is part three of an eight-part series where we discuss the physicians who charted the most common mental illnesses. A little-discussed topic that is nevertheless very interesting.

dr. Emil Kraepelin first described schizophrenia in 1896, when he was director of a university psychiatric clinic in Estonia.

Kraepelin recognized “paranoia” as a “nosological entity” in the 6th edition of his textbook in 1899.

At this time, the term “paranoia” was already widely used in Germany and the United States, but the diagnostic concept was not yet clearly defined.

In 1908, Swiss professor Eugen Bleuler first used the term schizophrenia to mean splitting of the mind. This term would replace “dementia praecox”, literally premature senility. The term was used to describe young people who were chronically confused.

In 1921, Kraepelin first proposed three different presentations of paranoia that correspond to the diagnoses of schizophrenia, delusional disorder, and paranoid personality disorder.

After the term “paranoia” lay dormant for about two millennia, it was revived in the writings of the “nosologists” in the second half of the 18th century. It reappeared for the first time in 1759, in Francois Boissier de Sauvages‘ “Pathologia Methodica”.

The term psychosis was first introduced in 1841 by Karl Friedrich Canstatt, who used it as an abbreviation for “psychic neurosis” in his “Handbuch der Medicinischen Klinik.”

At that time, the term neurosis was used to refer to a disease of the nervous system. Hence, Canstatt described psychosis as a symptom of brain disease.

Psychosis: a history of the concept

A brief historical approach about the concept of paranoia

Historical and Contemporary Understandings of Schizophrenia