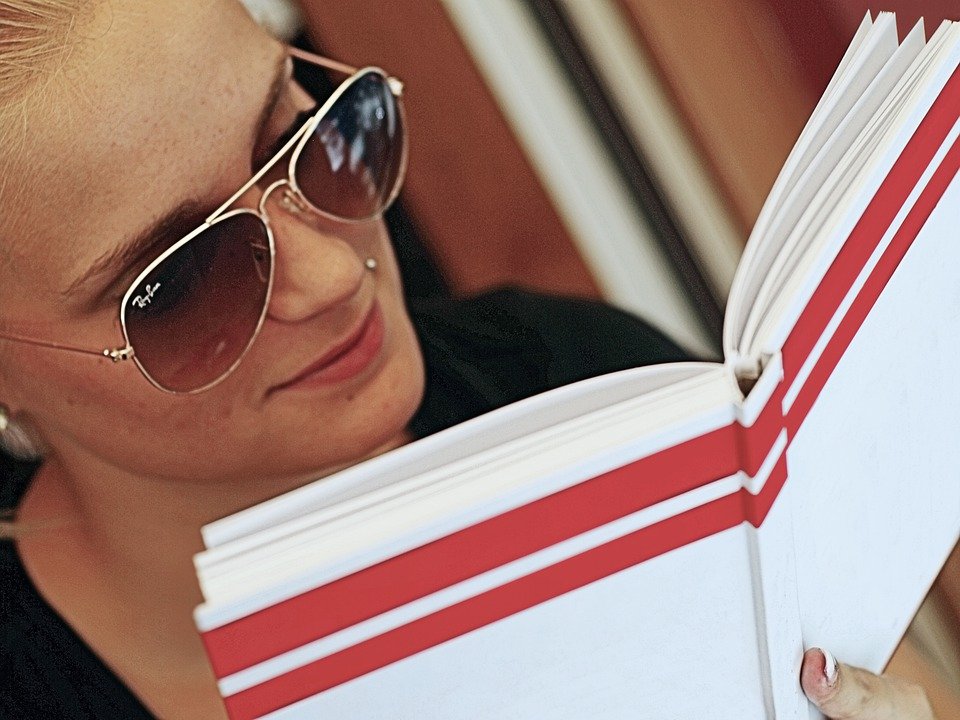 This is already part 3 of the series of quotes created to spread some joy in these times of the coronavirus pandemic.

Part 1: Life is Beautiful Quotes (by Celebrities We Love)

Part 2: Enjoy Life Quotes (from the Most Influential People in History)

“Success is not final, failure is not fatal: it is the courage to continue that counts.”

“Believe you can and you’re halfway there.”

“Life is like riding a bicycle. To keep your balance, you must keep moving.”

“Limit your “always” and your “nevers.””

“Try to be a rainbow in someone else’s cloud.”

“We May Encounter Many Defeats But We Must Not Be Defeated.”

“Imagine Your Life Is Perfect In Every Respect; What Would It Look Like?”

“Fake It Until You Make It! Act As If You Had All The Confidence You Require Until It Becomes Your Reality.”

“We Generate Fears While We Sit. We Overcome Them By Action.”

“The secret of getting ahead is getting started.”

“We need to accept that we won’t always make the right decisions, that we’ll screw up royally sometimes – understanding that failure is not the opposite of success, it’s part of success.”

“If people are doubting how far you can go, go so far that you can’t hear them anymore.”

“When one door of happiness closes, another opens; but often we look so long at the closed door that we do not see the one which has been opened for us.”

“Your passion is waiting for your courage to catch up.”

“Don’t Let Yesterday Take Up Too Much Of Today.”

“You’ve got to get up every morning with determination if you’re going to go to bed with satisfaction.”

“Things may come to those who wait, but only the things left by those who hustle.”

“The hard days are what make you stronger.”

“It always seems impossible until it is done.”

“Failure will never overtake me if my determination to succeed is strong enough.”

“All our dreams can come true if we have the courage to pursue them.”

“Change your life today. Don’t gamble on the future, act now, without delay.”

“Sometimes when you’re in a dark place you think you’ve been buried but you’ve actually been planted.”

“Turn your wounds into wisdom”

“Everyone has inside them a piece of good news. The good news is you don’t know how great you can be! How much you can love! What you can accomplish! And what your potential is.”

“When you reach the end of your rope, tie a knot and hang out.” 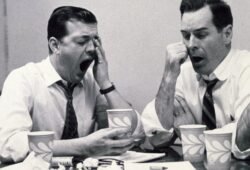 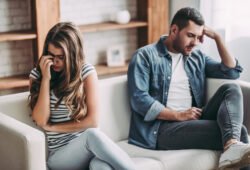