Is Rational Emotive Therapy Right For You? 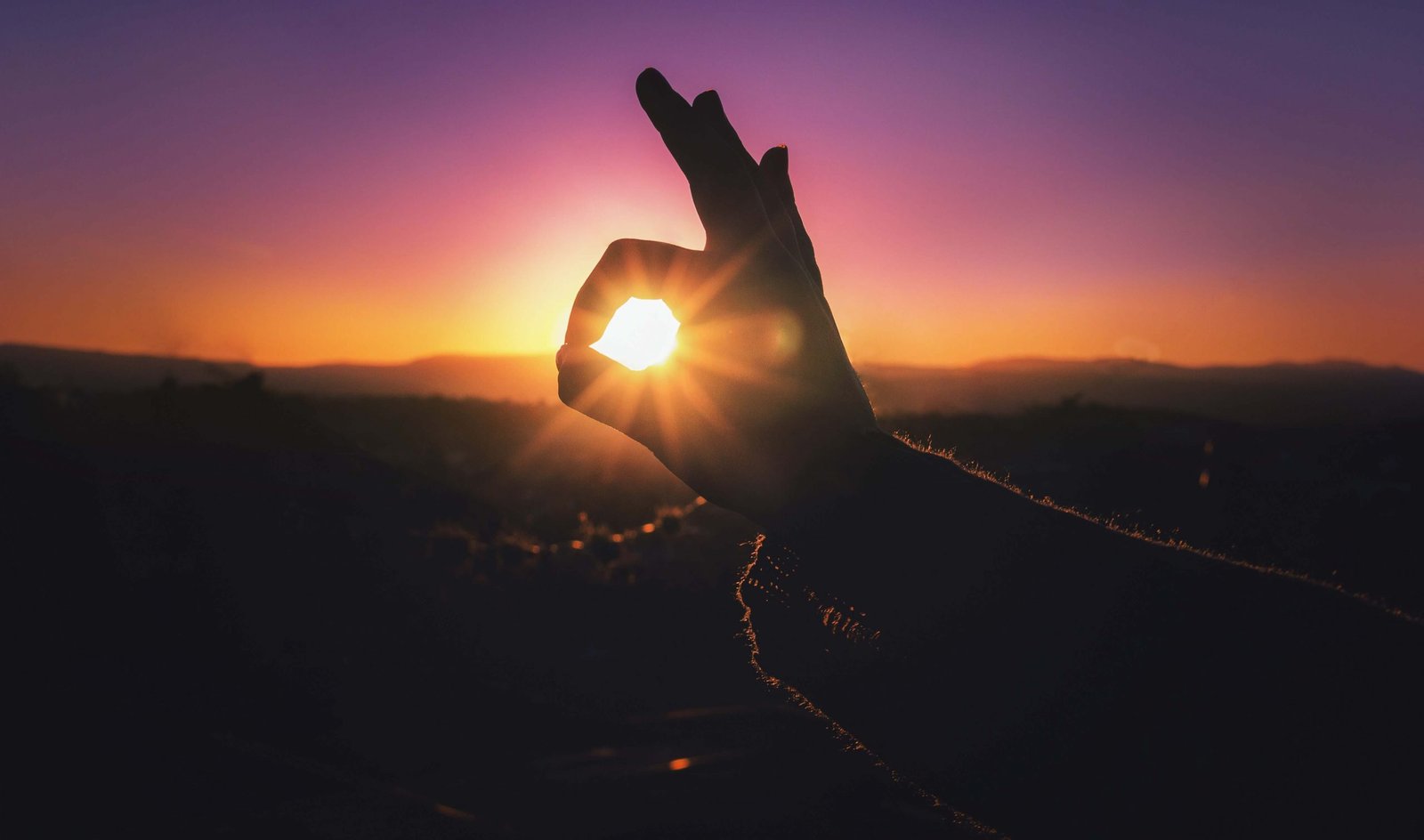 What is Rational Emotive Therapy?

For example, it makes sense that you are sad when a family member becomes seriously ill. In the case of unhealthy negative emotions, these mental block frames will be removed so that inappropriate behavior and irrational emotions will be replaced by rational emotions. For example, it is neither healthy nor logical that you panic when you are behind the wheel because you are sure that something bad is going to happen. This is an irrational thought that can be transformed into a rational thought where you realize that everything you do in life is associated with some form of risk but that you should not be held back from doing activities in your life.

In his later work, Ellis changed RET to REBT to put more emphasis on the behavioral aspect in addition to the emotional aspect of Rational Emotive Therapy.

How does rational emotional therapy work?

Rational emotional therapy is based on the ABC model:

In this case, it is not the adversity (A) that is the cause of the effect (C) but the beliefs (B). So it is not the events in themselves that will determine your state of mind, but rather the way you view life in general and these events in particular.

Rational Emotive Therapy is also known as Rational Effectiveness Training because the goal of the therapy is to make you “change your glasses” by applying highly targeted exercises or techniques.

The simplified explanation is that you will systematically practice so that you exchange your dark blue glasses for light pink glasses.

In doing so, (A) the world around you and the events that accompany it will remain unchanged.
However, the results will be booked on the fact that the outcome of your actions (C) will improve.
This happens because you will learn to exchange your negative thoughts and destructive behavior, which is anchored in some form of belief, by a positive and assertive way of looking at life (B).

So it is not the setbacks we face that are at the root of our problems but rather our thinking patterns that lead to emotional and behavioral issues.

Let’s give a practical example:

You are invited for an interview and put on your best-tailored suit, print your resume, practice a few standard answers, and get up to your job interview in good spirits.
A few days later, you will receive an email saying that you have been rejected for the position (A) you wanted to fill.

Then you may think that you are not good enough for such a position and that you will never succeed (B negative). In this case, you send a few resumes hoping that someone will answer.

Or you may think that statistically, it makes sense that you will be rejected for a certain percentage of the interviews and that you have at least already gained some experience in applying for a job, which will undoubtedly make things easier next time. So you take a moment to check on which points you can improve and apply further until the next invitation arrives (B positive).

The outcome will be completely different in both cases.
In the first case, you will approach your next job interview in fear and with a negative self-image and your chances of success will plummet due to a wrong bias, which will most likely lead to rejection.

You will feel guilty for this and fear of failure will arise, making the third application even more difficult (C negative).

Or you may have applied a constructive way of thinking and confidently go to the next job interview because you have already gained some experience and worked on your weaknesses. This is followed by a relaxed and smooth job interview, after which you are accepted (C positive).

Beliefs can create a lot of unreal fears that can make you sabotage yourself. By working on these emotional blocks you can form a rational worldview again and react appropriately. Learning to distinguish between appropriate and inappropriate emotions or reactions is very important for the patient’s self-development.

What techniques does rational emotional therapy use?

Who is rational emotional therapy for?