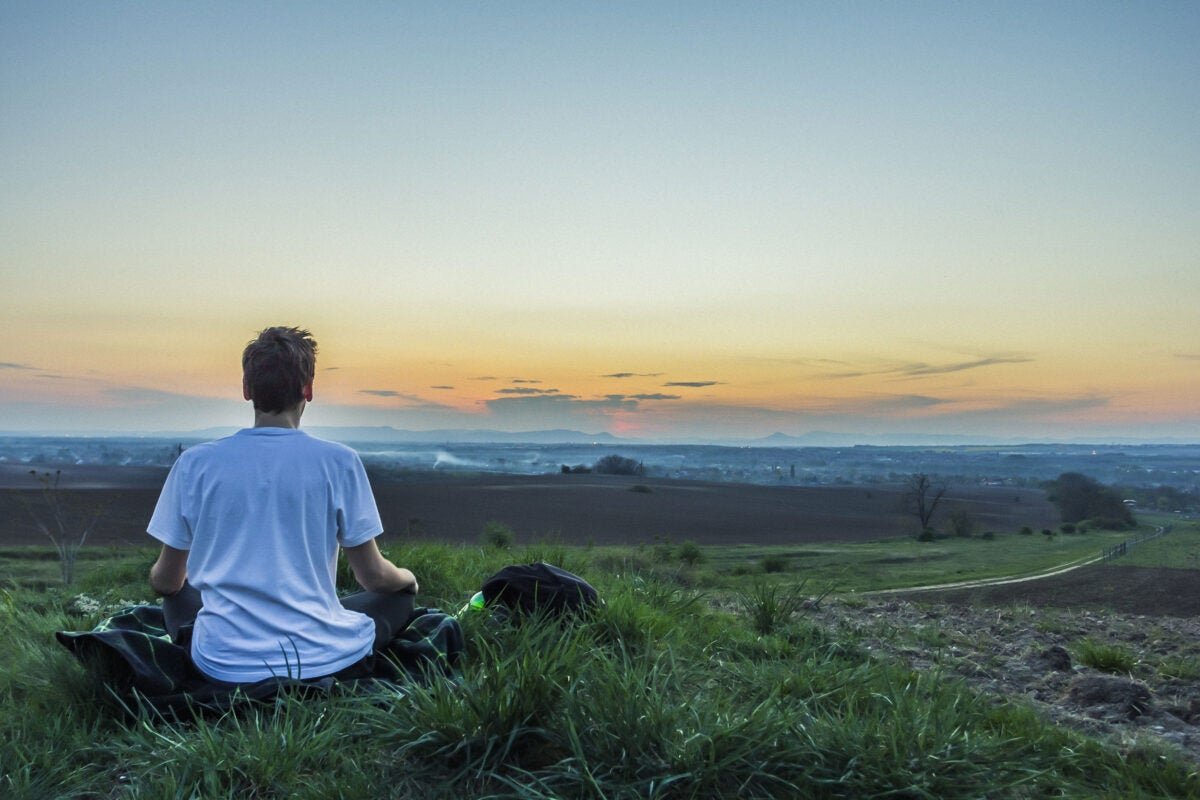 A concept of consciousness is that it is made up of seven levels, each level representing an increasing degree of self-awareness and spiritual wisdom.

At the first level, the individual only has access to their instincts and physical drives. On this level, people can be violent and destructive animals without a care for others.

The second level allows a connection to emotions and feelings towards others, but not a true understanding of those feelings. Individuals on this level can lash out at those they love or feel close to without thinking about the consequences of their actions.

At the third level, people begin to think and reason and wonder how others feel about them. At this level, people can be spiteful or vindictive towards those they perceive as a threat. This is the first level of consciousness where true malice arises.

As people evolve past their initial base level of consciousness, they become more aware of the world around them and how it affects their lives. People at this level have a connection to others and always strive to help those in need while protecting themselves from harm. This is the first level where true altruism arises.

People at this level have developed a strong connection with the world around them and can see everything as a whole. At this level, people use their wisdom and knowledge to help and guide others while still protecting their own interests.

According to Nearpeer Online O levels tutors mindful, learning and peaceful education encourage greater consciousness for oneself and one’s environment, which allows for learners to be more conscious of their thoughts and actions.

Is consciousness a brain process?

The question of whether consciousness is a brain process is complicated by the difficulties in defining what, precisely, consciousness is. Is it awareness? Is it self-awareness? Is it perception or language or memory or thinking, or some combination thereof? Once this question is answered, then we can look at how these mental processes are instantiated in brains and look for brain processes that correspond to them.

Transcendental Meditation Home: 7 levels of consciousness, The path of enlightenment

Prenatal yoga: What you need to know 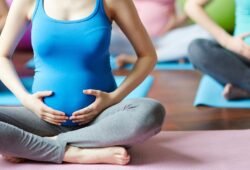 How to Find Your Happy Place 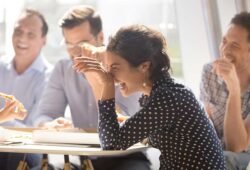 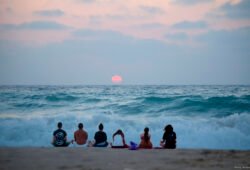