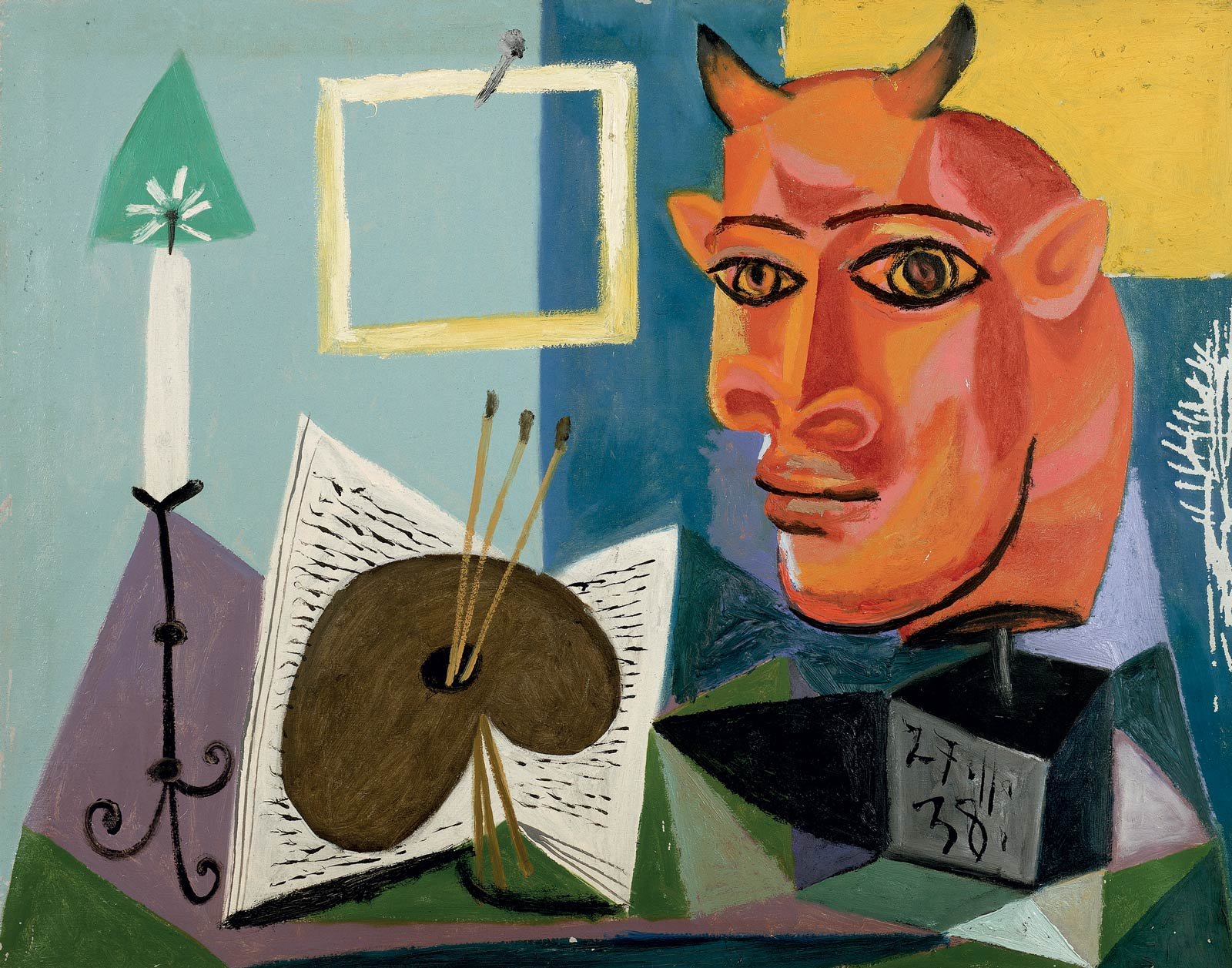 Everyone experiences ups and downs in terms of their mental health. Cognitive-behavioral therapy (CBT) can help you feel better and get back to being “you” if you’ve been down recently or if you’ve been struggling with the same issue for a while.

It can be challenging to comprehend the impact that mental health issues have on a person’s day-to-day existence because the symptoms aren’t always obvious. There are many myths regarding who may benefit from therapy and what mental well-being actually implies due to a lack of education and prevalent stigmas around mental health.

To dispel any doubt and set the record straight, we have compiled this list of common misconceptions about mental health that may prevent someone from getting treatment.

Despite the pervasive nature of mental health problems, several misconceptions persist. Many individuals also fail to see that having a mental health problem does not always mean you will have a breakdown every day or will be unable to carry out your regular activities. As a result, people may conclude that those who experience any form of mental illness are abnormal. Even worse, you’re being called “unstable.”

Carrying a “stiff upper lip” is ingrained in British society and only makes this situation more complicated. It’s natural to feel stigmatized and judged by others when publicly acknowledging mental health struggles.

Stigmatization of mental health stems, in large part, from underappreciated societal influences. Not only does a person with mental health issues have to deal with the difficulties of living with such issues, but they often do so in a society that makes them feel ashamed of their condition. Because of the fear of ‘exposure,’ many people avoid reaching out to others or accepting much-needed assistance.

This is why everyone is responsible for dispelling misconceptions and eradicating the stigma surrounding mental illness. Mental health issues can and can impact anybody, so it’s essential to have a firm grasp before offering assistance or taking responsibility.

Myth:  Mental illness is always permanent and cannot be treated.

Most people may fully recover and avoid future disease episodes if they receive the proper care at the correct time. Others may experience recurrent episodes of mental illness that call for lifelong management. The same may be said for many diseases, such as diabetes and heart disease. In the same way that these other chronic diseases may be controlled, so can mental illness, allowing those who suffer from it to have productive and satisfying lives.

While chronic mental illness might render a person unable to work, many people recover from even severe periods of mental illness to lead fulfilling and fruitful lives.

Fact: Some mental diseases, including bipolar mood disorder, have a genetic component that makes some family members more susceptible to developing the ailment. However, there are others who have mental illness who have no history of it in their family.

The beginning of mental disease can be attributed to a number of different things. Examples include mental and physical exhaustion, loss of a loved one, a broken relationship, unemployment, solitude, a severe health problem, sexual and physical abuse, and a lack of independence. There has been progressing in pinpointing the root causes of mental disease.

Myth: The common belief that mental illness can only happen to specific sorts of people.

A mental condition is not a reflection of one’s moral fibre. Genetic, biological, social, and environmental elements all have a role in its development. It takes courage and strength to ask for and accept assistance.

Myth: Dangerousness increases in the presence of mental illness.

Myth: Mental disease is a sort of intellectual incapacity or brain damage

Fact: They are illnesses precisely like any other, such as heart disease, diabetes, and asthma. However, those with mental illness are generally excluded from the customs of sympathy, assistance, and flowers extended to those with physical ailments.

A common misconception is that those who have mental illness can “bring themselves together.”

A mental disease can not stem from a lack of willpower, and neither can it be “fixed” with more will.

Myth: People with mental illness should be kept apart from society.

Fact: Most persons with mental health issues fully recover and do not require inpatient care. Others may only need to stay in the hospital for a couple of days for treatment. Fewer than one in a thousand persons who struggle with mental health issues require inpatient care. There is no longer a necessity for the confinement and isolation routinely employed in the past because of the advancements in therapy over the previous several decades.

The first step in mental health recovery is accepting that there is a problem and using vitamin d3 supplements. The initial goal of treatment is to help the patient manage their most severe symptoms and begin to reclaim lost independence. The subsequent phases will centre on methodically achieving the set objectives.

Shawn Thomas is a content strategist at  GNA Naturals who sells Vitamin D3 Supplements and all other health-related products, based in Canada. He is a digital nomad, traveling the world while he builds beautiful WordPress websites for small and mid-sized businesses around the world. He enjoys web development, eCommerce programming, and plugin development

The Power of Water: 3 Ways Aquatic Exercise Benefits Your Physical and Mental Health 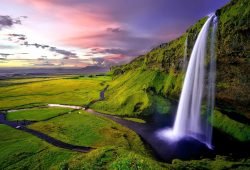 Is Arizona Suffering From An Addiction Problem? 10 Alarming Facts You Should Know 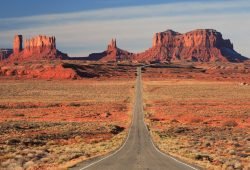 Nurturing the Mental Health of Your Children Following Divorce 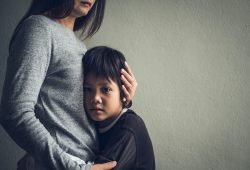