What is OCD? Obsessive-Compulsive Disorder. 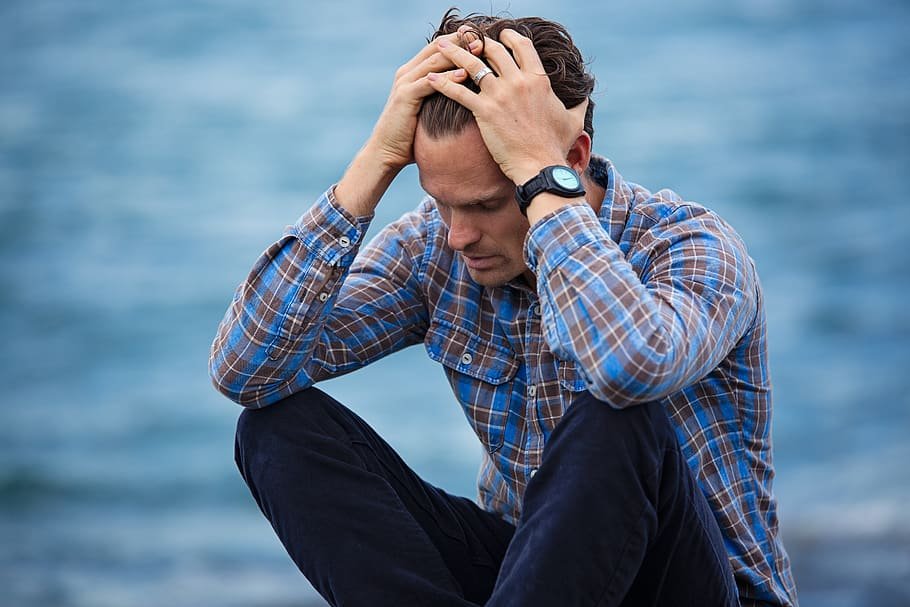 Obsessive-Compulsive Disorder (OCD) is a mental health disorder marked by excessively repeated thoughts and behaviors. OCD is on the range of anxiety disorders and can overtake one’s day to day life if not addressed. The symptoms can also be extremely distressing for individuals. People with obsessive-compulsive disorder usually start experiencing symptoms younger or around the age of 19.

However, people with OCD cannot remove these thoughts through their own logic and often excessively worry about them and change their behavior because of to alleviate those worries.

For example, someone may visualize another person breaking into their house and harming them. This thought is disturbing. The person with OCD will continuously think about this scenario and excessively worry about it.

When that person goes to lock the door, she may feel like she did not lock the door properly. So she’ll check again, physically unlocking and relocking the door. She may feel like she didn’t lock it right, so she will repeat the behavior until she feels like the door is adequately locked. She may not realize it, but the act of locking the door may have taken her a half an hour when for another person, it is a 30-second task. She feels like if she doesn’t check the door in this way, that thought of the person breaking and harming her will occur.

Sometimes OCD can manifest itself through other subconscious behaviors such as hair-pulling, called Trichotillomania, or skin-pulling, called excoriation or dermatillomania, without the person being totally aware of their actions or why they are doing it.

There are natural and therapeutic ways to treat obsessive-compulsive disorder.