The History of Post-Traumatic Stress Disorder 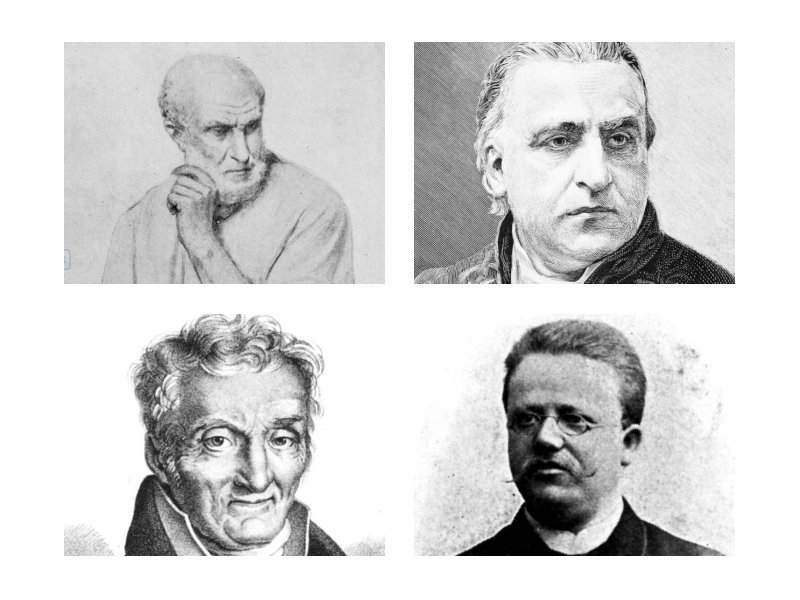 This is part eight and also the last part of an eight-part series in which we discuss the physicians who mapped the most common mental disorders. A little-discussed topic that is nevertheless very interesting.

In 1798 the French psychiatrist Philippe Pinel described, in his work “Nosographie Philosophique”, the case of the philosopher Pascal who almost drowned in the Seine when the horses drawing his carriage bolted. During the remaining eight years of his life, Pascal had recurring dreams of a precipice on his left side and would place a chair there to prevent falling off his bed. His personality de él changed, and he became more apprehensive, scrupulous, withdrawn, and depressive. From his experience with patients shocked by the events and wars of the French Revolution, Pinel wrote the first precise descriptions of war neuroses – which he called “cardiorespiratory neurosis” and acute stuporous posttraumatic states, which he called “idiotism.”

Almost one century later, in 1887 at the Salpêtrière Hospital in Paris, physician Jean-Martin Charcot documented that traumatic experience could later lead to “hysterical attacks” that might happen years after the trauma. U.S. soldiers who fought in the gruesome battles of the Civil War were no exception.

In 1884 the German physician Hermann Oppenheim wrote a book containing a description of 42 cases caused by railway or workplace accidents that he titled “Traumatic Neurosis”.

The differing views of physiological brain-mind relations contained in Oppenheim’s work, which coincide with the view of his time of him on this illness, do not differ greatly from present concepts. However, Oppenheim’s traumatic neurosis should not be equated with PTSD.

Post-traumatic stress disorder, or PTSD, finally became defined and known to the public’s when the American Psychiatric Association added the mental illness to its diagnostic manual of mental disorders (DSMIII) in 1980.

The History of Post-Traumatic Stress Disorder