The history of sexual disorders 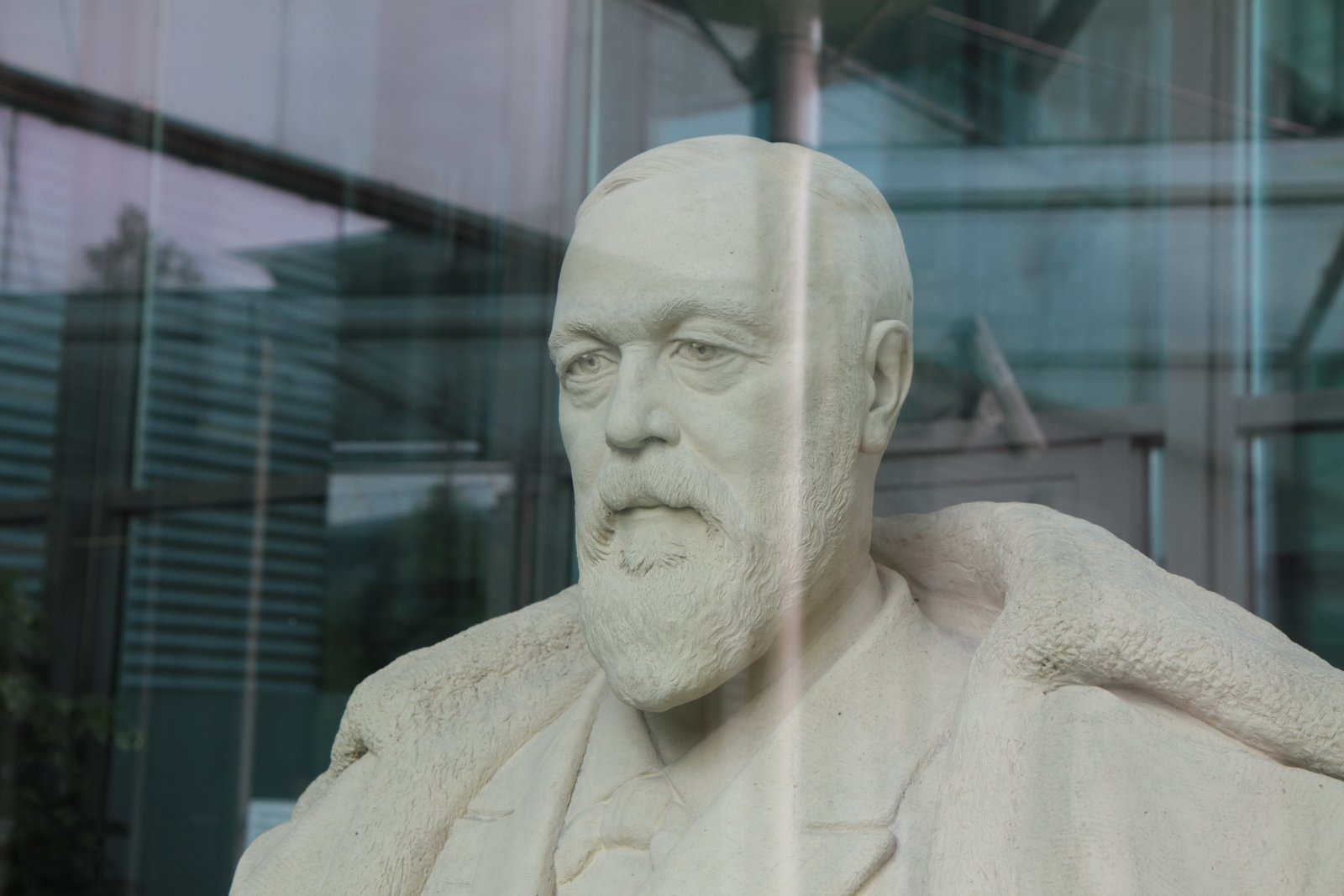 Human sexual behavior and the treatment of sexual malfunctions were already studied by ancient Greek physician-philosophers like Plato, Aristotle, or Hippocrates.

In the second half of the 19th-century German lawyer, Karl-Heinrich Ulrichs described male homosexuality as a natural expression of a female soul in a male body and called this phenomenon uranism.

In 1869 the Hungarian writer Karl-Maria Kertbeny, Benko, distinguished officially heterosexuality from homosexuality. He sought the depenalization of male homosexuality.

However, it is the Austro-German psychiatrist Baron Richard Freiherr von Krafft-Ebing who is often considered the founder of modern sexology based on his book published in 1886: Psychopathia Sexualis, or Psychopathy of Sex.

This is one of the first books about sexual pathology. The book detailed a wide range of paraphilia like fetishism, sadism, necrophilia, and masochism.

The twelfth and last edition of the book contained a total of 238 case histories of human sexual behavior.

It presented four categories of what Krafft-Ebing called “cerebral neuroses: paradoxia, sexual excitement occurring independently of the period of the physiological processes in the generative organs, anesthesia, absence of sexual instinct, hyperesthesia, increased desire, and paresthesia, perversion of the sexual instinct.

Unlike Sigmund Freud, who considered homosexuality to be a psychological problem, Richard Freiherr von Krafft-Ebing came to the conclusion that most of his homosexual subjects were physically, mentally, and morally healthy and that homosexuality was not the result of mental illness.

All About Sexual Disorders