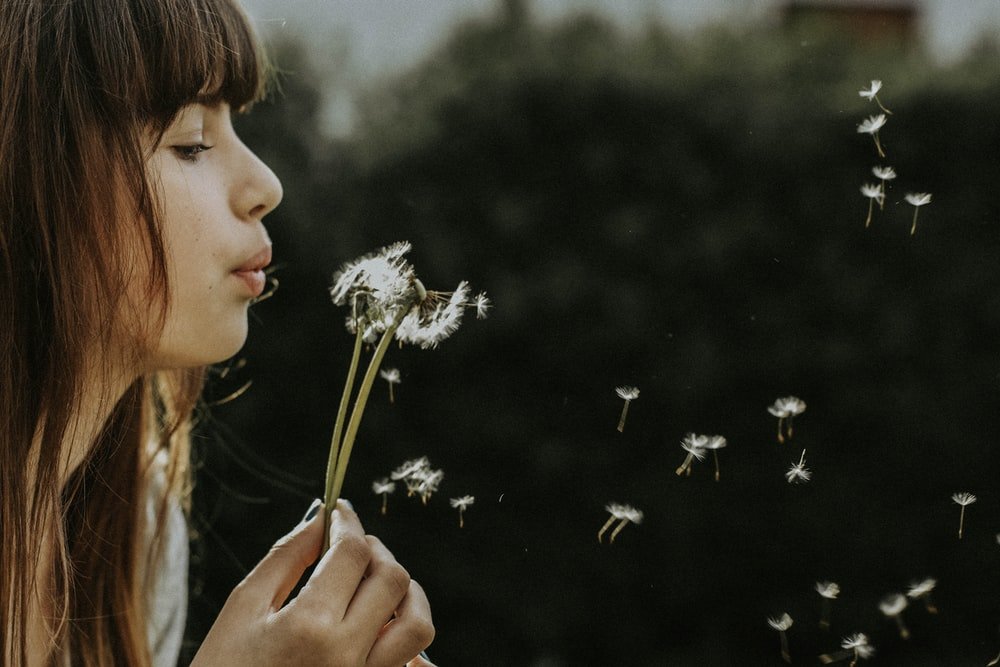 Finding the good in a bad situation can be difficult, but as I grew into adulthood, I knew I had to change my thinking from being a victim to looking for positivity and lessons learned. I can tell you it often makes all the difference in your mental health. I suffered physical abuse in my home as a child, sexual abuse as a child and teen, and later in life, not one but two cancer diagnoses. When I was diagnosed with cancer for the second time, one of the physicians gave me a week to live, which was seven years ago.

People would ask me, “how can you find a positive silver lining when you suffered physical and emotional abuse from your parents”? I can tell you that the abuse is cyclical, and I stopped that cycle when I had my son. My son has grown up with not one hand laid on him to discipline or make him feel worthless with emotionally abusive words.

As a young adult, I suffered from Major Depression from all the traumas. I would recommend that anyone who is feeling depressed should seek out therapy. Therapy consisted of medication and EMDR therapy which helps with post-traumatic stress disorder.

After several years of therapy, I was diagnosed with cancer. With every fiber of my being, I believe that all the resentment, rage, and anger caused my body to get sick.

Another considerable silver lining for me was when I was diagnosed with Leukemia, my second cancer. For the longest time, I felt unlovable because of the abuse. I was given a week to live. My family, whom I didn’t speak to for all three years, came to my side, expressing their remorse for what they had done. I was finally validated after 45 years. My friends were at my bedside day and night. The outpouring of love I felt made me fight off cancer. For me, this was my most significant silver lining.

The author Bernadette Erb in a nutshell

I thought I would take a second to introduce myself. That’s me when I was six years old.

By six, I had already struggled with physical and emotional abuse, and by eight sexual abuse. I was sexually abused three different times by three other men.

relinquish his grasp on me.

As I grew into my teens, I worked hard in the hotel industry, saved all my money, and went to college to learn about the hospitality industry. Through the years, I soaked in all the information and learning I could, and then, when I turned 30, I was asked to partner with a bakery business. Our first bakery was 800 square feet which eventually grew into a 10,000 square foot bakery! Incredible, right?

I won’t leave you hanging because it’s good news – I’m living cancer-free today! I saw the silver linings throughout my journey – they indeed are everywhere. You need to look.

That’s me in a nutshell.

Silver Linings: About the author