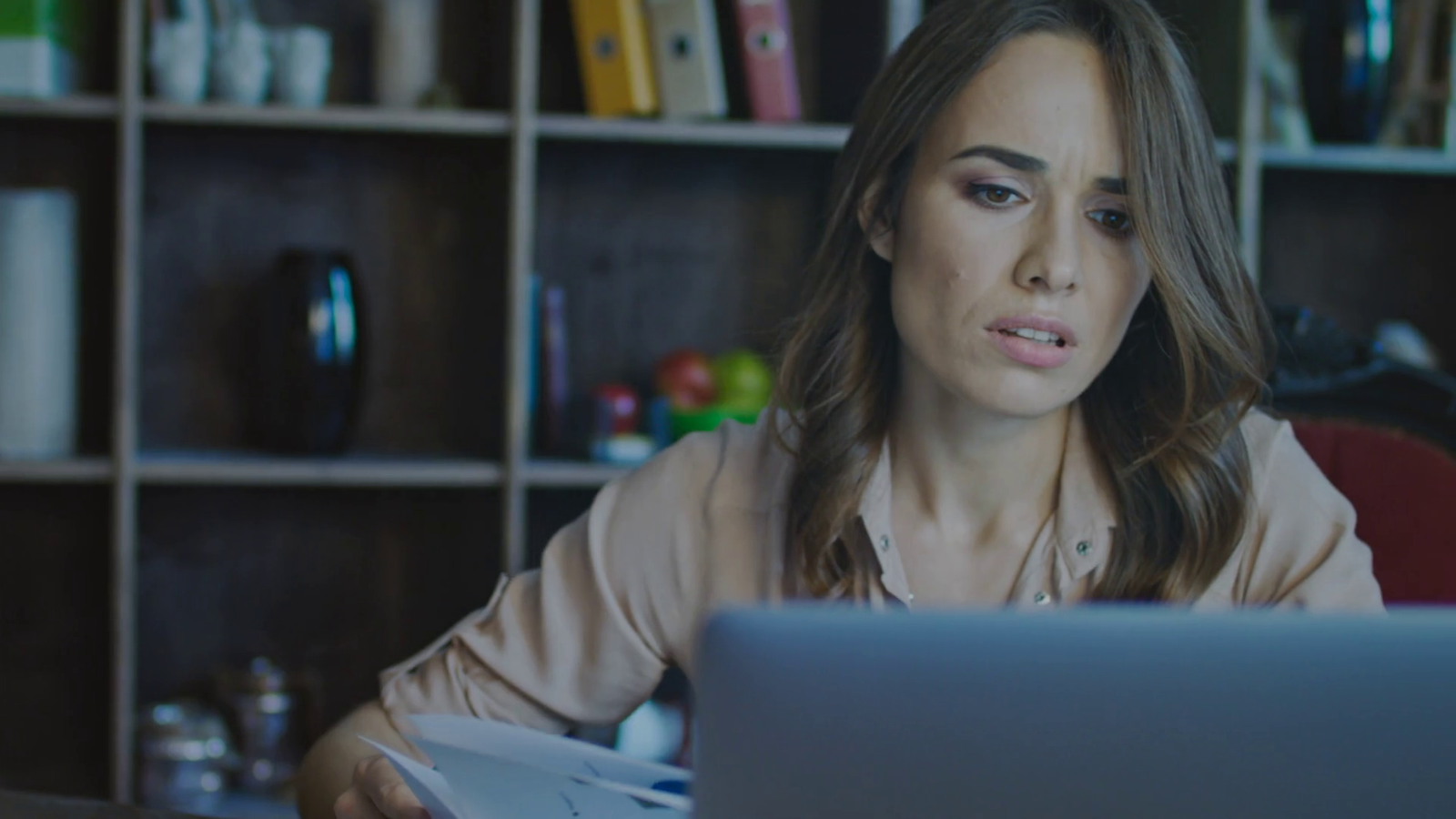 Social media is a platform that connects people from different corners of the world. It can be used effectively, but it has disastrous drawbacks. Social media creates a treat in one’s life effectively misused. It leads to tragedy.

The following are a few different harmful effects of social media

Exposure to the world

Social media connects people from the whole world so that it can be a treat for the users in many different ways. All the content posted on social media is accessible to the entire world, so the content should be posted wisely and rechecked. Such exposure can be avoided if users make themselves private.

The usage of social media may lead to addiction. Users may stop working on their personal and official works. This way of addiction is mostly among youth.

Stealing of information: As social media has access to the user’s data, the hackers on the other side of the screen may steal information and use it negatively. Crucial information such as bank details, mobile numbers, and photos should not be shared with an unknown person, websites, etc.

The usage of social media may destroy the mental health of a human being. Social media may put a person in an unhealthy state, such as depression, bad sleep cycles, isolation, anxiety, etc.

Toxic relations: All the people you meet on social media may not be a safe guide. The users may come across many toxic people who act initially to be safe and turn toxic after they satisfy their benefits. Nowadays, youth are into online relations. The relationship between them may not last for long and turn into a toxic relationship that affects them mentally.

While chatting with each other, the users will use shortcuts. This leads to an incorrect way of using vocabulary.  Students face a genuine problem of using shortcut texting language instead of the actual vocabulary, which is very inappropriate.

Non-socialness: Due to social media, humans isolate themselves and become lonely. People often prefer to chat online rather than meet in person, and they mostly tend to avoid meeting in person as they have a better alternative: social media.

We may come across many things on social media that we may find interesting, but clicking on all links and revealing personal information should be avoided. This will give the fraudsters an excellent opportunity to miss use your information.

Social media is an excellent platform for fake businesses who pretend to be accurate, so be aware of fraud while shopping on social media. Many users fall into such traps because of discounts, offers, etc. Users need to verify before purchasing anything through social media.

False assurance of end-to-end encryption: All social media platforms assure end-to-end encryption, but all those platforms may not ensure that they provide such assurance under some terms and conditions. Many users ignore such terms and conditions and use them with a whole trust. So the users should not have an entire trust while using social media platforms.

It’s better to use social media with great research. All crucial information should not be shared everywhere. Much social media usage should be avoided to protect one’s mental peace and keep oneself in good health. The investigation is required while using social media platforms. Also, you can check out 4Hub which lets you download videos from any platform then you can watch it and you’ll not find yourself going on these apps much.

Other Interesting Facts about Social Media

Which social media is the most harmful?

A recent study revealed that Instagram and Snapchat are the worst social media platforms in terms of mental health. Both platforms are very image focused and make their users feel as if they weren’t good enough, which leads to low self-esteem, and even anxiety. Moreover, Instagram allows to restrict profiles which enhances the feeling of inadequacy. So, overall the worst social media platform in terms of mental health is Instagram.

Which is the most toxic app?

Survey responses of 1.000 Americans revealed that for them Twitter was the most toxic social media platform. A recent study supports that claim by revealing that on Twitter fake news travels faster than true stories.

What is the least harmful social media?

YouTube is a real exception within the social media platforms. A recent study revealed that Youtube doesn’t increase anxiety, and that it even had a positive impact by increasing empathy and understanding of its users.

Daily Mail: Scientists warn there are almost FIFTY harmful effects linked to the use of social media

BBC: Is social media bad for you? The evidence and the unknowns 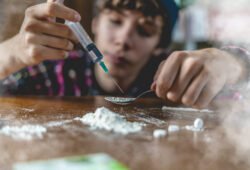