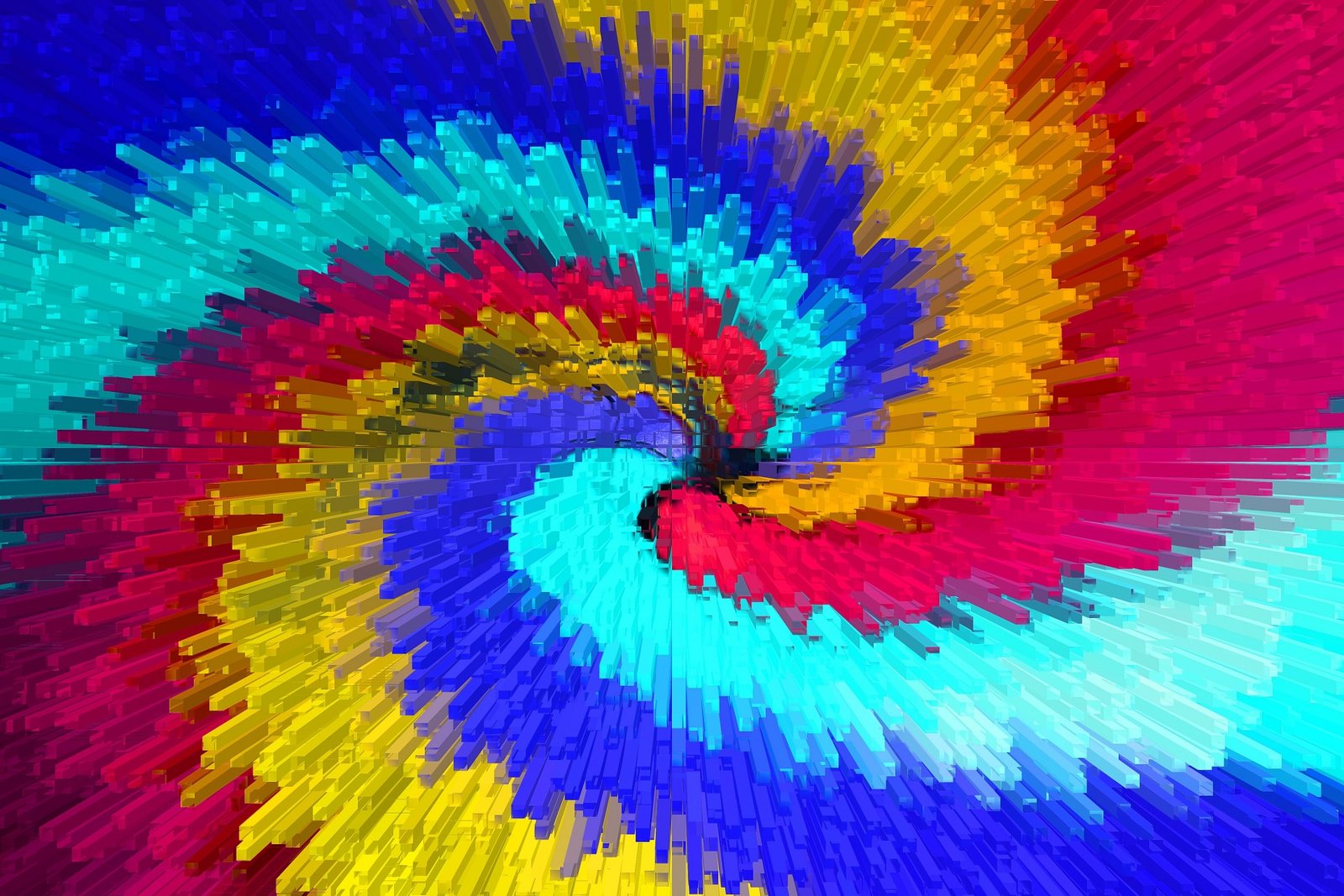 Spiral dynamics is a theory created by Prof. Dr. Clare W. Graves and used to model the levels of Human existence. Spiral dynamics attempts to map out the many layers of human needs and consciousness.

Dr. Graves’ theory is often used in the business world to try to understand their consumer base and fulfill the needs of their audience. In psychology, Spiral Dynamics can also be used to understand a client’s primary concern or what “level” they are functioning out of at a particular moment in their life.

Spiral Dynamics uses a color-coded system for each level from the most basic human needs and factors of existence to the most advanced. It is important to note that people can function out of more than one color level at various times in their life and in different situations.

Below is a short breakdown of Prof. Dr. Clare W. Graves’ Theory of Spiral Dynamics:

The survival self is primarily concerned with life on the most basic level. Fulfilling the needs of food, water, shelter, and reproduction. People operating from a beige level are concerned with where they will be finding their next meal and where they may need to sleep that night. Often those functioning out of this level cannot “excel” on other levels because they need to survive. Examples of this can be the homeless population and people in extreme poverty.

In Spiral Dynamics, the tribal self is mystical and superstitious. People functioning at this level often heavily rely on omens and believe in luck and magic. A modern-day example of people on this level are the clients of card readers and fortune-tellers.

The red level is an egocentric mindset in the spiral dynamics model. Someone functioning out of this level is primarily concerned with their own gain regardless of who is harmed in the process. An example of someone acting on the red level is a narcissistic abuser.

In Spiral Dynamics, people on the blue level value order, law, and regulation. People functioning out of this level feel that law and order, made by those in charge, is what makes society moral. Examples of people who function on the blue level are police officers that believe in the system.

6. Green: Sense of Community or togetherness

The green level is for those concerned with the big picture of community and togetherness. In Spiral Dynamics, those functioning out of green would be non-for-profit workers for community issues.

People functioning out of the yellow level of Dr. Graves’ model of Spiral Dynamics know that they are valid within themselves and as connected member of society. They honor knowledge and learning and feel that there is value in education. Examples of people that function out of yellow are anthropologists and sociologists.

Turquoise is the highest level of human consciousness in Dr. Graves’ Spiral Dynamics. It emphasized a global mindset and a collective being as a citizen of the world. They appreciated their holistic self as an individual, a member of society, and their place in the environment at a moment in time. They see themselves as a character in a moment of a larger picture that can be remembered in history.

“There is a great problem with the establishment of our goals. We are generally for human growth and development, but we don’t know for certain what we mean by it, nor  how to bring it about.”

“Whether a personality is open, arrested, or whether it is closed is a function of the potential in the person, the developmental history of the organism and the current environmental circumstances. To be open, a personality must, of course, possess potential for higher-level behavior and must have had, as well, a past history and current conditions of existence conducive to the state of openness. A closed personality can be closed because it can’t go any further; that is, it has no higher level capacity to emerge into. Or it can become closed because the historical psychosocial life circumstances have restricted it from being in any other state than that into which it has developed. The arrested personality, on the other hand, is one which possesses the potential for growth; has, to a point, adequate historical psychosocial circumstances, but is caught in current world conditions which present barriers to its movement on.”

“When man is finally able to see himself and the world around him with clear cognition, he finds a picture far more pleasant. Visible in unmistakable clarity and devastating detail is man’s failure to be what he might be and his misuse of his world. This revelation causes him to leap out in search of a way of life and system of values which will enable him to be more than he has been. He seeks a foundation of self-respect, which will have value system rooted in knowledge and cosmic reality where he expresses himself so that all others, all beings can continue to exist. His values now are of a different order from those at previous levels: They arise not from selfish interest but from the recognition of the magnificence of existence and the desire that it shall continue to be.”

“At each stage of human existence the adult man is off on his quest of his holy grail, the way of life he seeks by which to live. At his first level he is on a quest for automatic physiological satisfaction. At the second level he seeks a safe mode of living, and this is followed in turn, by a search for heroic status, for power and glory, by a search for ultimate peace; a search for material pleasure, a search for affectionate relations, a search for respect of self, and a search for peace in an incomprehensible world. And, when he finds he will not find that peace, he will be off on his ninth level quest. As he sets off on each quest, he believes he will find the answer to his existence. Yet, much to his surprise and much to his dismay, he finds at every stage that the solution to existence is not the solution he has come to find. Every stage he reaches leaves him disconcerted and perplexed. It is simply that as he solves one set of human problems he finds a new set in their place. The quest he finds is never ending.”

Who came up with Spiral Dynamics?

Although the theory of Spiral Dynamics was initiated in 1952, it became known to the world in the Fall of 1970 when Prof. Dr. Clare W. Graves published the article “Levels of Existence: An Open System Theory of Values” in the Journal of Humanistic Psychology. Graves holds a Ph.D. in psychology from the Western Reserve University in Ohio. He later taught psychology at Western Reserve University (1945-1948), and Union College (1948-1978).

What is the theory of spiral dynamics?

Spiral Dynamics, or the emergent cyclical theory of adult human development, is a model that helps us understand the psychological maturity of people, companies, and society in general. Taking a look at their needs and motivations, we will notice that the value system consists of a hierarchy of eight alternating levels where the subject is either trying to adapt to the external conditions, or trying to make the environment adapt to the self.

The Next Evolution.com: Spiral Dynamics

Youtube.com: What is Spiral Dynamics?