5 Most Common Types of Depression 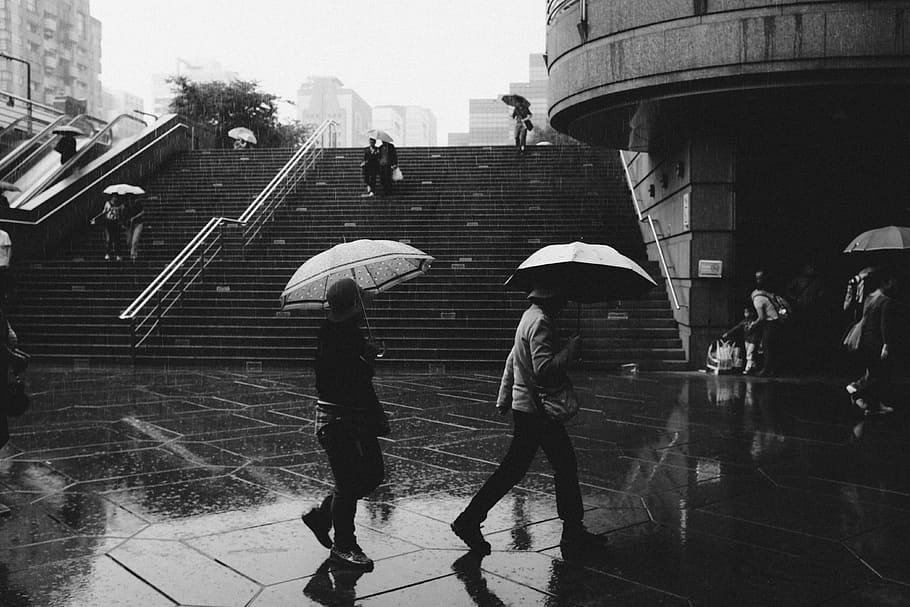 While everyone experiences sadness from time to time, if it happens on a daily basis for more than two weeks, it might indicate severe depression.

Major depression is defined as a prolonged time of melancholy, irritation, or poor motivation that is accompanied by additional symptoms that last at least two weeks and have a detrimental impact on one’s life.

Depression is not an indication of immaturity or a deficiency in character. Instead, it is a diagnosable and curable medical condition.

People who fall victim to addiction and substance abuse are often diagnosed as clinically depressed, which is why the rehabs arrange for dual-diagnosis when they encounter such patients.

First of All, What Is Depression?

Depression is a prevalent condition that affects people’s moods.

According to the Substance Abuse and Mental Health Services, over 17.7 million individuals in the United States experienced at least one severe depressive episode in 2018.

According to the World Health Organization, it affects 264 million people worldwide and is the greatest cause of disability.

Clinical depression entails more than being sad over a loved one’s death, being in a foul mood, or being unhappy about a broken relationship. It can lead people to lose sleep, quit eating, or lose their jobs if left untreated.

Depression can make it difficult for persons with chronic disorders to care for themselves.

People who are depressed have a hard time concentrating and making decisions. As a result, they may quit doing things they used to like, and they may stop spending time with their loved ones. In extreme circumstances, depression can lead to homicide or suicide, which can be lethal.

Within two weeks of giving delivery, many women experience minor anxiety and despair. Women with postpartum depression, on the other hand, exhibit symptoms of severe depressive disorder that linger for up to a year following delivery.

A mother’s ability to care for her child is hampered due to this. In addition to the symptoms of clinical depression, postpartum depression can make it difficult for women to bond with their children and make them consider harming themselves and their children.

People with severe depressive illness may go through periods of depression, but those with dysthymia have symptoms that last for years. Dysthymia bouts are usually less severe, but they continue longer.

Early-onset depression is defined as a persistent depressive condition that begins before the age of 21.

Psychotic depression is characterized by significant depressive symptoms and psychotic symptoms such as delusions or hallucinations.

In roughly 14 to 20% of persons with severe depressive illness, psychotic depression develops.

These people may believe they are needy, guilty, or suffering from a terrible illness. They hear voices telling them they are useless or should hurt themselves, which are examples of hallucinations.

Manic-depressive sickness, or manic depression, was originally a term used to describe bipolar disorder. Bipolar illness patients might have mood swings that range from extreme highs to extreme lows.

Although this illness is not the same as depression, persons with it might suffer lows that resemble severe depression.

According to the National Alliance on Mental Illness, bipolar illness affects around 2.8% of individuals in the United States, with an average beginning age of 25.

Seasonal affective disorder is a kind of depression that arises during the winter months with less sunshine. Symptoms usually disappear in the spring and summer.

Between 5 and 10% of Americans suffer from SAD.

For someone to be diagnosed with SAD, they must suffer seasonal depression for at least two years. During the winter months, patients with SAD may experience weight gain, overeating, and carb cravings in addition to the regular symptoms of depression.

Clinical depression symptoms can strike anyone at any age, but the average age of start is 32 and a half years old.

Other medical diseases may exhibit symptoms that are comparable to depression. Thyroid issues, vitamin deficits, and brain tumors are among them. It’s critical to speak with a doctor to rule out any of these illnesses.

If a person has several of these symptoms on a daily basis for at least two weeks, they may be depressed and should seek medical attention.

Depression symptoms, if left untreated, can have a significant influence on a person’s activities, relationships, and profession.

Depression is caused by a mix of biological, environmental, genetic, and psychological variables. A severe depressive episode can be triggered by various causes, including a crisis, family history, or drug addiction. However, some people may get it without any apparent cause.

Depression can be a short-term problem or a long-term one. Unfortunately, treatment does not always result in complete recovery from depression.

Treatment, on the other hand, can frequently make symptoms more bearable. Therefore, finding the correct combination of drugs and therapy to treat depression symptoms is crucial.

Speak with your healthcare provider if one therapy does not work. They can assist you in developing an alternative treatment plan that may be more effective in helping you in managing your illness.

Healthline: Types of Depression and How to Recognize Them

Beyond Blue: Types of depression