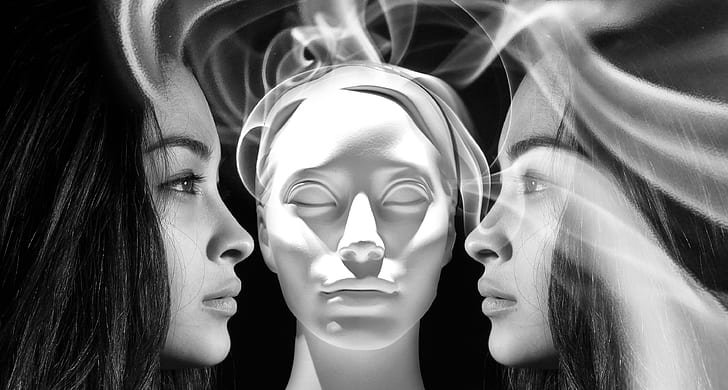 Psychosis is a symptom that is often due to a mental illness such as schizophrenia, bipolar disorder, or severe depression.

Psychosis can be described by two main factors:

Delusions are when someone may describe simple things as having an extraordinary meaning or believing that conspiracies are in control of their life.

For example, someone who has delusions may feel like they are constantly being watched and that a pencil that they found in their bag is actually a tracking device. People suffering from delusions often lack self-hygiene due to being preoccupied with their thoughts and anxieties.

Psychosis can interfere with functioning relationships and one’s ability to perform normally in school or work. Irrational thought processes often make someone with psychosis have to adopt beliefs about people that hurt interpersonal relationships.

Psychosis can be caught early, and treatment of early psychosis often leads to better results and healthier management than when treated later. Early psychosis symptoms may include agitation, spending more time alone, cloudy thinking, disorganized speech, inability to feel or express emotion, and having severe irrational beliefs. It is essential to seek help if you suspect yourself or a loved one is experiencing early signs of psychosis. Mental health professionals will be able to test, diagnose, and help them get started on a treatment management plan as soon as possible.

Life events can be a cause of psychosis due to hormone imbalance or physiological changes, such as postpartum psychosis and brain trauma.

Research has also shown that genetics, sleep, and hormones play a big role in psychosis.

There is no specific treatment for this symptom. However, there are ways to manage one’s psychosis so that it does not significantly interfere in one’s life.

Therapy treatments can help address the irrational thoughts the client experiences and redirect their thoughts during an episode of delusion or hallucination. It often takes time for this therapy to take effect; however, it can help calm clients down when experiencing psychosis. Therapists will help the client recognize when a thought is irrational and delusional, relate it to the emotion and behavior that result in that thought, and help the client create rational alternative thoughts whenever they encounter that delusion.

Avoid substance abuse, alcohol, marijuana, and any chemical intake that may lead to an imbalance and trigger psychosis.

Maintaining a healthy amount of sleep can significantly reduce psychosis for clients.

Psychoeducation about psychosis may help you understand more about the symptoms you are experiencing and what you can do about it. For example, postpartum psychosis may occur for women after giving birth. Knowing that can help women experiencing symptoms and their families seek help if needed and manage their psychosis.

Medical News Today: What is Psychosis?

9 Tips On How To Deal With The Fear Of Loneliness 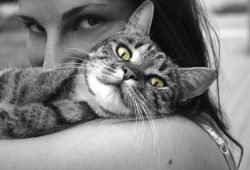 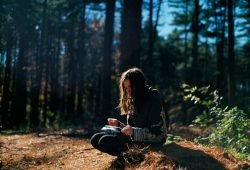 The History of Anxiety Disorders 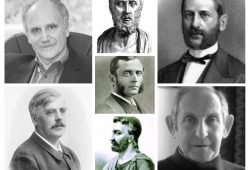